NHRA officials announced today that they are working with state and local officials as well as host tracks and teams on a revised Mello Yello Drag Racing Series schedule, which will be announced soon. The season is expected to resume, with fans in attendance, in August, and will consist of 18 total events for 2020, including the two that kicked off the season. The Lucas Oil Drag Racing Series will continue to be contested at each Mello Yello Series event.

You pick the Topic

Get your JT shirt and help me keep all this going. 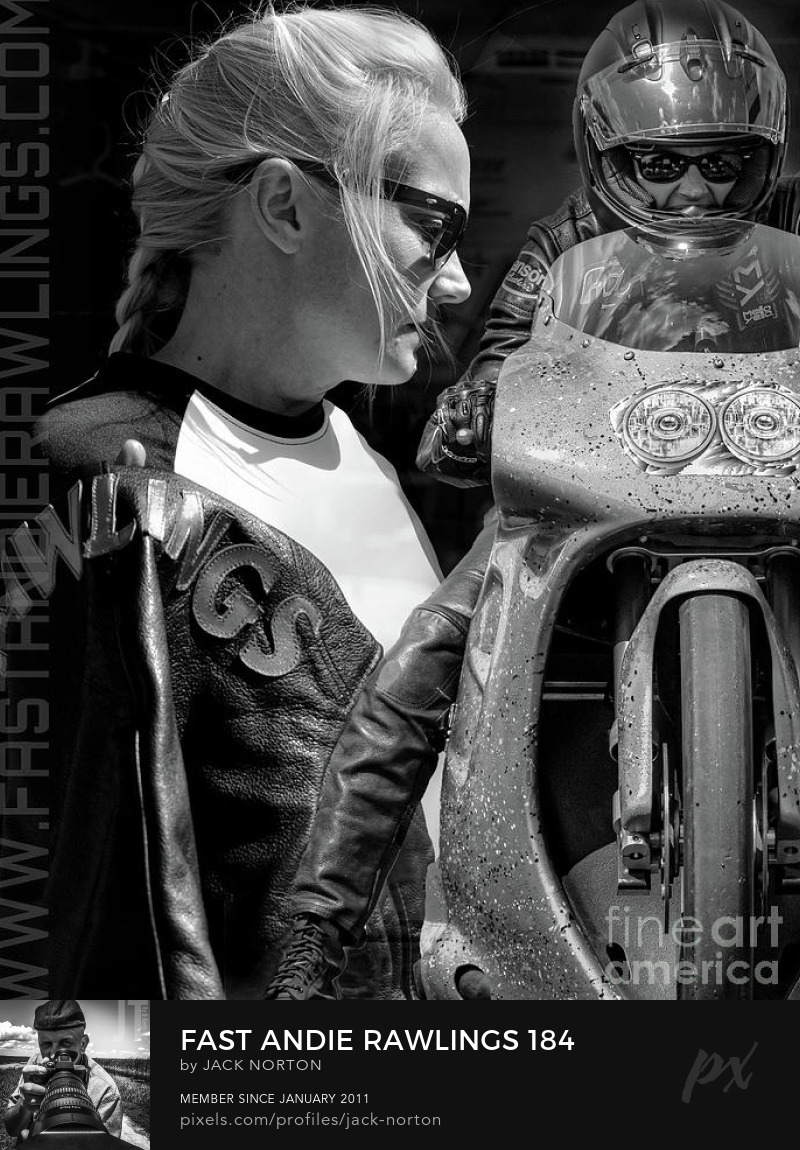 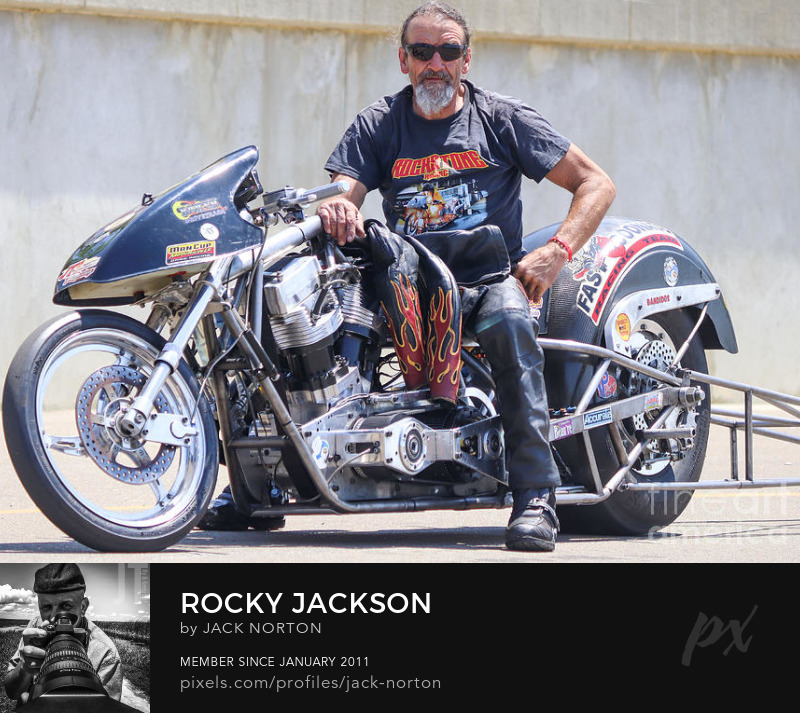